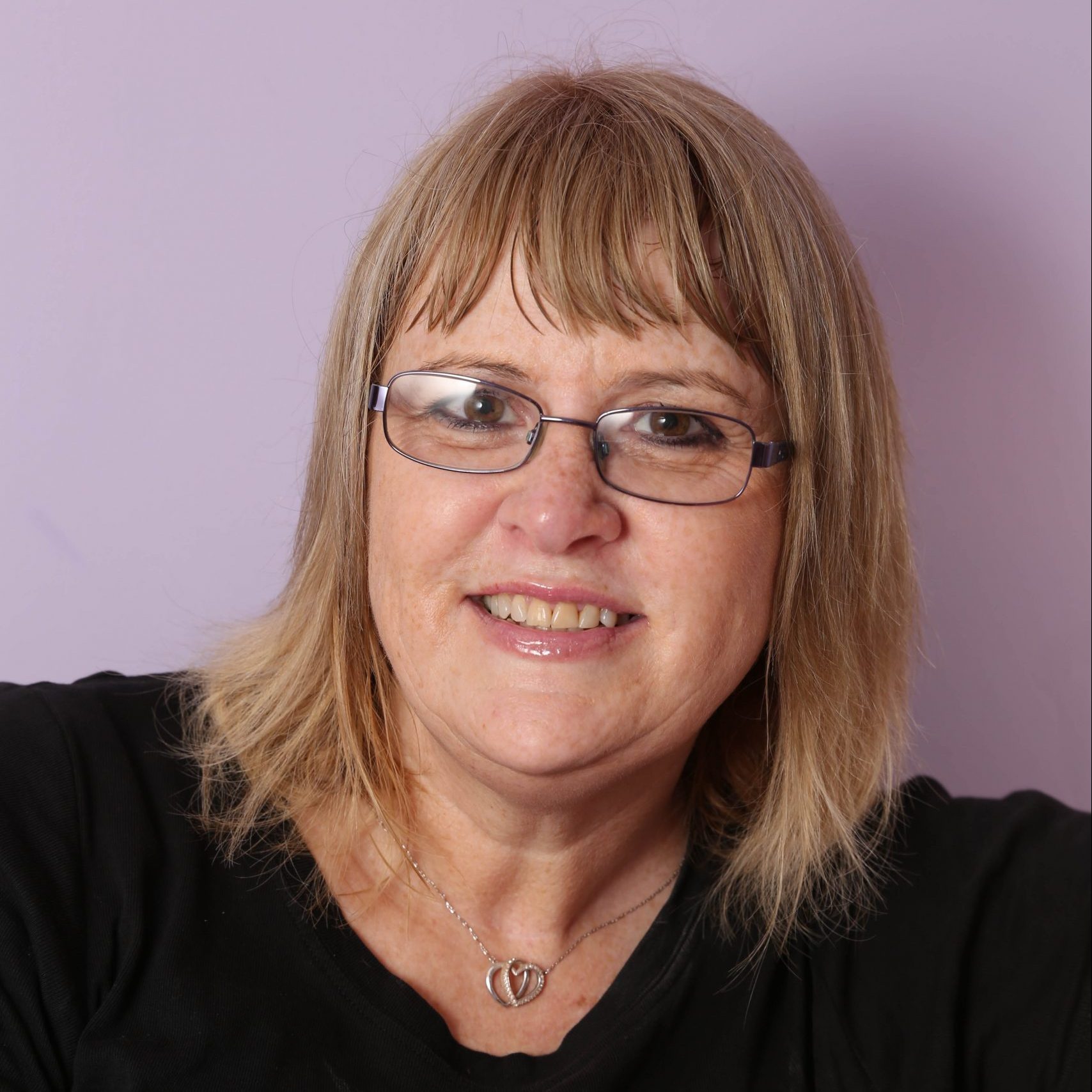 Sarah wrote the hit book ‘How NOT to Murder Your ADHD Kid – Instead Learn to be Your Child’s Own ADHD Coach’ released in 2021, as she realised the key to stopping ADHD adolescents becoming homeless, unemployed, on drugs and in prison was to educate the parents.  If parents could recognise their kids getting into these sorts of issues very early on and change their child’s life path by pursuing an early diagnosis, medication and managing their ADHD properly from the start, the end result would mean the prisons, homeless hostels and rehabs would NOT be packed to the rafters with ADHD.
Sarah is a vocal advocate for change and believes The ADHD Act is long overdue. She very much hopes this Act will ensure ~
Sarah is on the APPG for ADHD at the Houses of Parliament and has vowed to be the voice for the  tens of thousands of young offenders and adult offenders with undiagnosed ADHD – who cannot get their voice heard within the prison system. Yet without the correct ADHD diagnosis and medication their life is destined to be one spent persistently in and out of prison.
Sarah campaigns the government to change this situation by assessing all offenders for ADHD. Especially young offenders. This is a win-win situation ~
Sarah speaks on radio and television and in specialist and general publications on these matters and can be contacted via her Media page.