The situation in our schools and also our prisons regarding ADHD cannot be allowed to go on. I have worked in four male adult prisons as a counsellor,  and 75% of my clients were ADHD. They were either diagnosed but unmedicated,  as the prisons refused to give them ADHD medication;  or completely undiagnosed but very obviously ADHD.

Nobody was paying any attention to this matter. These were repeat offenders who were displaying risk-taking and thrill-seeking behaviour over and over again, and getting sent to prison with nothing changing, because nobody was recognising their ADHD, and nobody was medicating them.

It took me five months of nagging, begging and pleading to get one very obviously ADHD 46-year-old man diagnosed in one prison. Nobody in psychology or healthcare was faintly interested. This man was begging and pleading for help to understand himself and why he felt the need to risk take. He is now medicated, out of prison and has no intention of returning.

Now onto the problem in schools. In private practice, half of my clients are teenagers. In every single case the school and CAMHS have missed their ADHD. This is disgusting. All of these clients are displaying very obvious ADHD behaviour, and the impact of the school in not recognising this has been catastrophic. One of my 18-year-old clients had tried to kill himself three times pre ADHD diagnosis. His father has put in a very strong complaint and is suing CAMHS, whom the son had been seeing for two years but they had not recognised his ADHD.

Another of my clients is now on a tag aged 14 because his risk-taking behaviour was not stopped until he came to me. Now he is medicated for ADHD, he is completely calm and not committing any crime. He never would have committed any crime if somebody in his school had spotted his obvious ADHD sooner.

I am currently counselling ADHD clients aged 10, 12, 13, 14, 15 and 18. Several of each in each age group. Not one of these had their ADHD spotted in school. It is disgusting and the teachers are telling the parents that it’s “just George” or “just Emily” and not wanting to label them with ADHD! Yet at the same time complaining about their fidgeting, lack of concentration, not paying attention, etc., all of which are screamingly obviously ADHD signs. I am staggered daily by the lack of knowledge held by teachers regarding ADHD when they are all seeing it and missing it in their classrooms every day.

I am passionate about both these issues. I strongly suggest ADHD training is given to all teachers before they qualify. And every prisoner entering the prison system should be tested for ADHD. A simple test takes 10 minutes and is 100% accurate. This could save a phenomenal amount of money that is being wasted locking up people with ADHD unnecessarily.

I am happy to speak to anybody on this issue and it is my life’s work to ensure this situation is changed regarding ADHD.

Finally, I wasn’t diagnosed ADHD until I was 51. I had been seen by several doctors, sleep consultants, psychiatrists, etc., all of whom commented that I was very wound up/manic but not one of them suggested I was ADHD either. This begs the question whether even the medical experts in this country are aware enough of ADHD. My own case would indicate not. 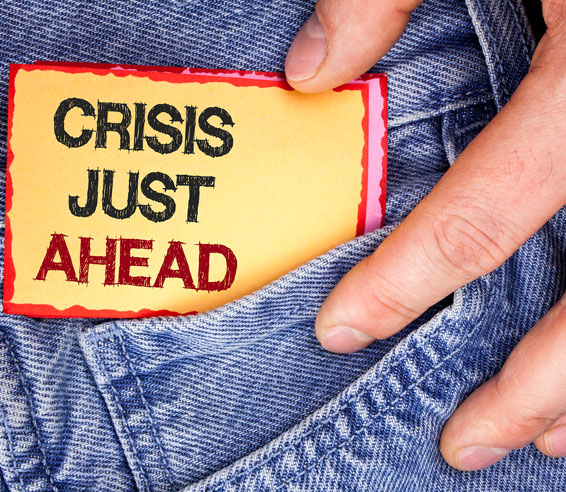